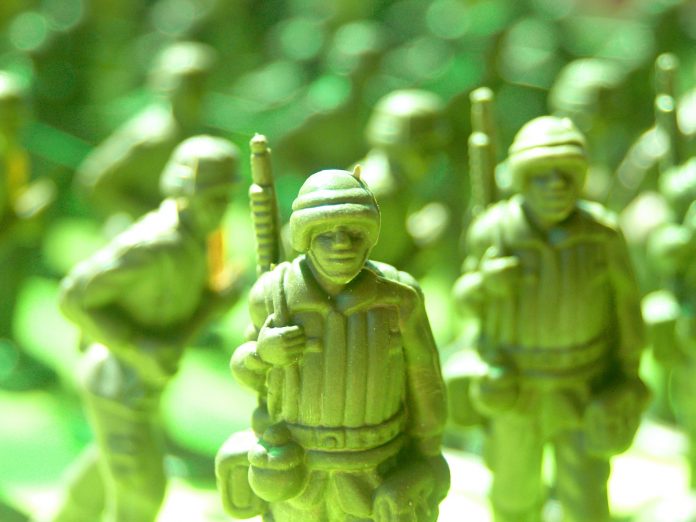 The Art of War by Sun Tzu comes across as one of the best books on competitive strategy. A famous Chinese General, Sun Tzu, who is said to have lived during 544-496 B.C, lays down power-packed short pearls of wisdom in a small but intriguing read – The Art of War. In this article, we will analyze the applicability of 5 faults that a general can make during warfare.

Sun Tzu warns against 5 mistakes that may prove fatal to a general during a war – recklessness, cowardice, hasty temper, the delicacy of honor, over-solicitude for his men.

Let’s analyze how these mistakes can be so dangerous in a business context as well.

Recklessness implies a lack of proper thought to decisions. Many businesses commit the mistake of making reckless moves to cover the most ground ahead of the competition. They instead spread too thin and lose their high grounds. Any movement, whether in warfare or business, must be given due thought to ensure right results.

Reckless moves expose the business to too many unnecessary risks and increase the reliance on luck rather than on strategy.

The economic bust of 2008 was caused by the reckless moves by banks and financial institutions to close more deals against a rising housing market, because of which, their exposure to heightened risks increased, which eventually led to the fall of many big players.

Cowardice gives your competitors a clear pathway to barge into your market through innovation. Cowardice restricts your ability to experiment with the new and emerging trends and may lead to the emergence of startups that redefine the market while you sit and watch. Even big and well-established companies need to experiment with newer product and service offerings to engage with the new age customers and offer the old customers an aspirational value in owning the company products.

Taking calculated and timely risks is essential to a business and businesses should not run away from it.

Business leaders must refrain from hasty temperament. This can lead them to make bad decisions when provoked by insults. Such leaders do not lend ears to good constructive advice and become vulnerable to getting controlled by people who know their weakness. They also lose friends and wellwishers amongst their superiors and subordinates and walk on a thin line governed by luck.

A leader must have a controlled temper and should work on using his emotions towards the progress of his vision. Such high Emotional Quotient leaders are fun to work with and get huge support from their teams, which leads to higher chances of success.

If for the false sense of honor and achievement, a leader is taking orders that should not be taken as they do not fit in his own value system, then he is moving in the wrong direction and should step back.

There will be a lot of decisions of a company that do not suit your personal values and such directions should not be obeyed, and rather, they should be debated.

#5. Over-solicitude for your men (employees)

Being over-concerned for your employees may hamper the progress of your vision. A leader should be shrewd in achieving his vision and as such, underperformance should not be tolerated for long. Low performance indicates a lack of an employee’s interest in your vision or a genuine lack of ability. In both the cases, he is suitable somewhere else and not within your team due to lack of alignment to the vision. Wasting valuable time is neither good for your company nor good for the underperforming employee in the long run. And so, if after repeated counsellings, the employee is not able to perform, he should be let go.

Worrying over people too much weakens a leader’s vision. Remember that this does not mean that the leader should not take care of the team. Genuine reasons should be considered and counseling and handholding work in most cases.

A good leader would take good care of his team and facilitate their work, yet will not shy away from hard decisions in favor of his goal. 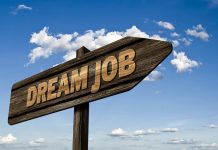 Build a job search strategy that gets you hired

9 Vital Skills to include in your Sales Resume 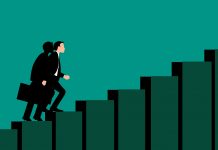