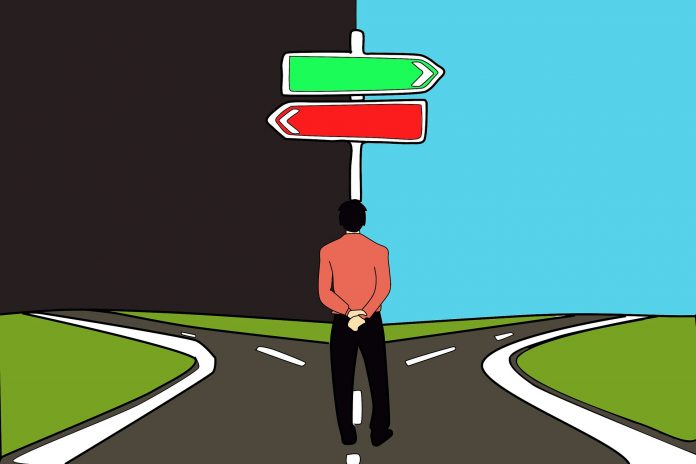 This question makes most of us nervous.

What should and should not be told on this question is often very subjective to conditions. However, there is one simple rule that can be followed while replying – do not try to disparage your present employer, no matter what the case be.

The last person any recruiter would like to have on the team is an ungrateful employee.

Moreover, your decisions should be based on a positive outlook rather than a negative one. It becomes easy to prepare for this answer if you keep a positive frame of mind.

This question is asked in a simple bid to know your rationale for a decision to shift.

The recruiter wants to ensure that your rationale for switching is something that her company can provide for and thus keep you satisfied for a decently foreseeable future.

The answer to this question also conveys a lot about you as a person and so you should frame your answer correctly.

Rule # 1. Don’t think of what is wrong with the present company, think what is good in the desired company or job role.

First of all, it is not always necessary that something must be wrong in the present company because of which you feel the need to leave it. It may be that the prospective company offers something which attracts you, otherwise, you were pretty happy where you were.

But even if there is a reason why you feel disengaged at the current company or experience an urge to leave it, you can artfully work your answer such that it does not sound negative, yet conveys an understandable reason for leaving the organization.

Rule #2. While money may be the prime reason, don’t quote it as the sole reason for switching

Also, remember that it is generally not considered very nice to claim money the sole reason to switch until and unless you have been in a job that pays you grossly below your market value.

However, if you have not been getting your paychecks in time, that can be claimed as a reason to switch. Also, expected financial instability can be a reason, such as in the case of startups whose funding rounds collapse.

You can candidly convey that you are expecting a hike for making a shift to equal your market value.

Rule # 3. Be diplomatic while answering

Try to be frank, but politically correct. If the reason you want to switch is a higher role and compensation, you can say that your skill set has grown beyond the scope of a role that can be offered by your present firm and so you are in search of a new role.

So, based on above, let us see some acceptable and not-so-acceptable reasons for switching

I hope this article was helpful in your preparation for this difficult question. Well, all the best!! 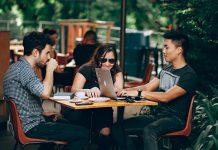 Are Startups better than MBA for learning business ? 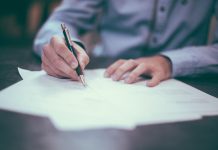 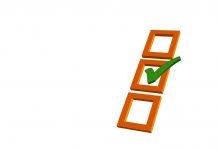 Are Startups better than MBA for learning business ?

7 Steps to Writing a Perfect Resume

How many top MBA students don’t get placed from college?

‘Visioning’ as a tool for living a successful life

How to answer “Why do you want to leave your present...

ABOUT US
A group of top professionals offering clean and uncluttered advice for expanding your life and career.
Contact us: contact@lifencareer.com